On 7 February 1920, the Regiment was reconstituted in the Territorial Army with HQ still at Reading. Following the experience of the war, it was decided that only the fourteen most senior yeomanry regiments would be retained as horsed cavalry, with the rest being transferred to other roles. As a result, on 22 June 1921, the Regiment was amalgamated with the Royal Buckinghamshire Yeomanry and simultaneously transferred to the Royal Artillery to form 99th (Buckinghamshire and Berkshire) Brigade, RFA with HQ at Aylesbury. 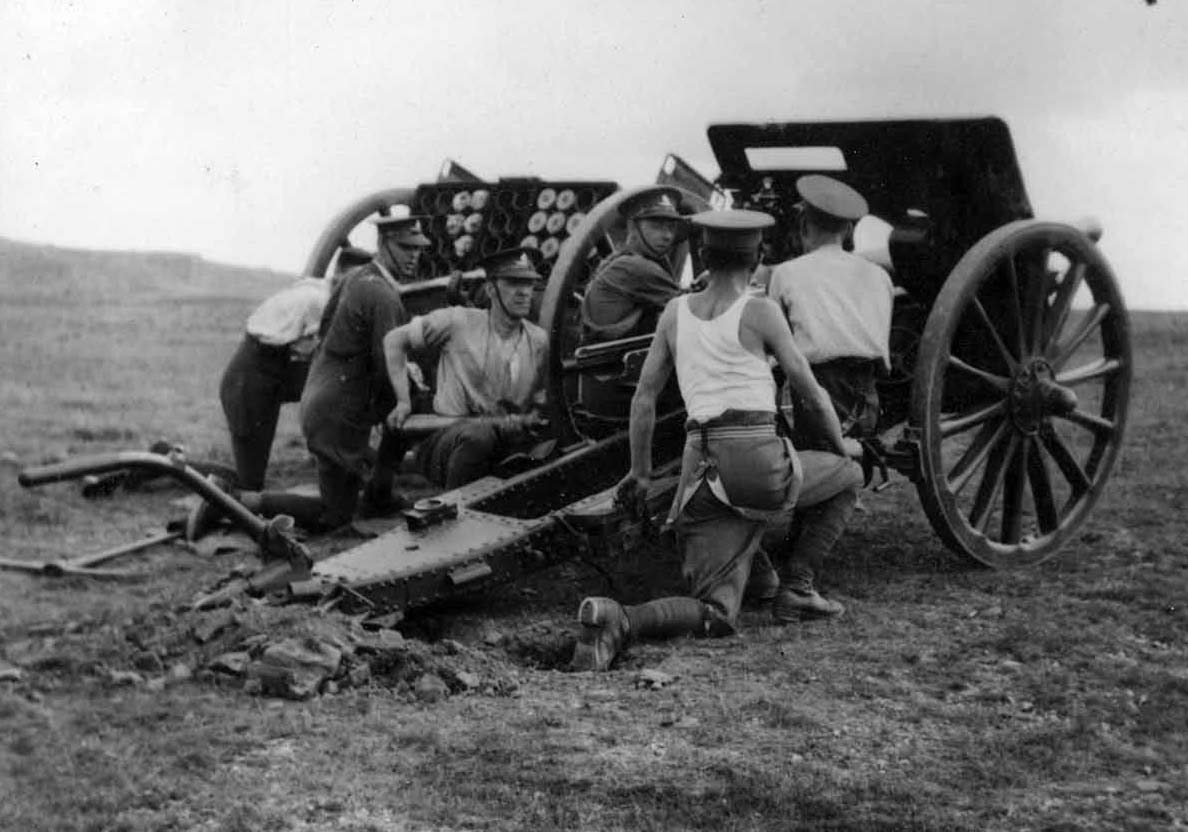 Captain Basil Liddel Hart as a journalist visited the regiment and said " I regret to say that a friend at the remote O. P. expressed a somewhat malicious pleasure at my difficulties in reaching it. The 99th (Bucks and Berks Yeomanry) Field Brigade, which I had come to see shooting, is now entirely mechanised, and in consequence its officers, instead of riding up as in former days, had had to leave their reconnaissance cars at the base of the tor and climb it on foot. It was thus apparently a compensation to see a protagonist of mechanisation having a taste of his own medicine."

With the outbreak of war in September 1939, 145th Field Regiment, RA was mobilised at Newbury and assigned to 61st (South Midland) Infantry Division.[41] Field regiments were organised in 1938 into two 12-gun batteries. The experience of the BEF in France 1940 showed the problem with this organisation: field regiments were intended to support an infantry brigade of three battalions. This could not be managed without severe disruption to the regiment. As a result, field regiments were reorganised into three 8-gun batteries. The third battery (509) was formed in the regiment at Antrim on 14 January 1941. It gained its subtitle, initially as 145th Field Regiment, RA (Buckinghamshire and Berkshire Yeomanry) (TA) from 17 February 1942, amended on 12 May 1942 to 145th Field Regiment, RA (Berkshire Yeomanry) (TA). 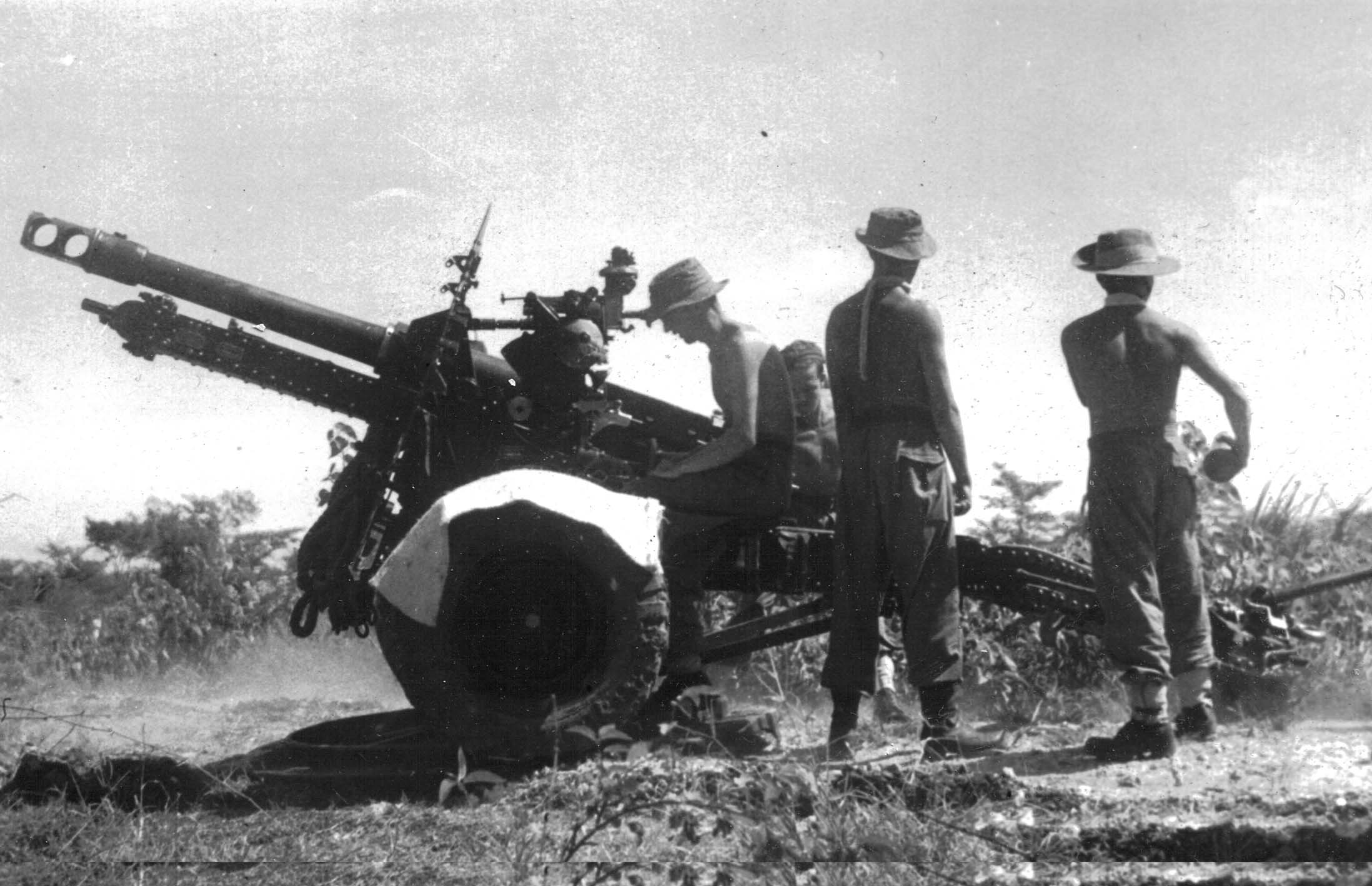 After hostilities everywhere else had ceased and the occupying Japanese had surrendered, Indonesian nationalists seized the opportunity to throw off the Dutch colonial yoke and take control of the country. Chaos ensued. The 6th Indian Division was sent from Malaya to restore order. The Berkshire Yeomanry went as one of their gunner regiments. For six months the regiment were engaged in hard fighting in support of the Divisions Indian Army and Gurkha Infantry Regiments against a well-armed enemy. The Regiment was withdrawn in 1946 and sent home for demobilisation.

The regiment was placed in suspended animation in ALFSEA on 1 June 1946. 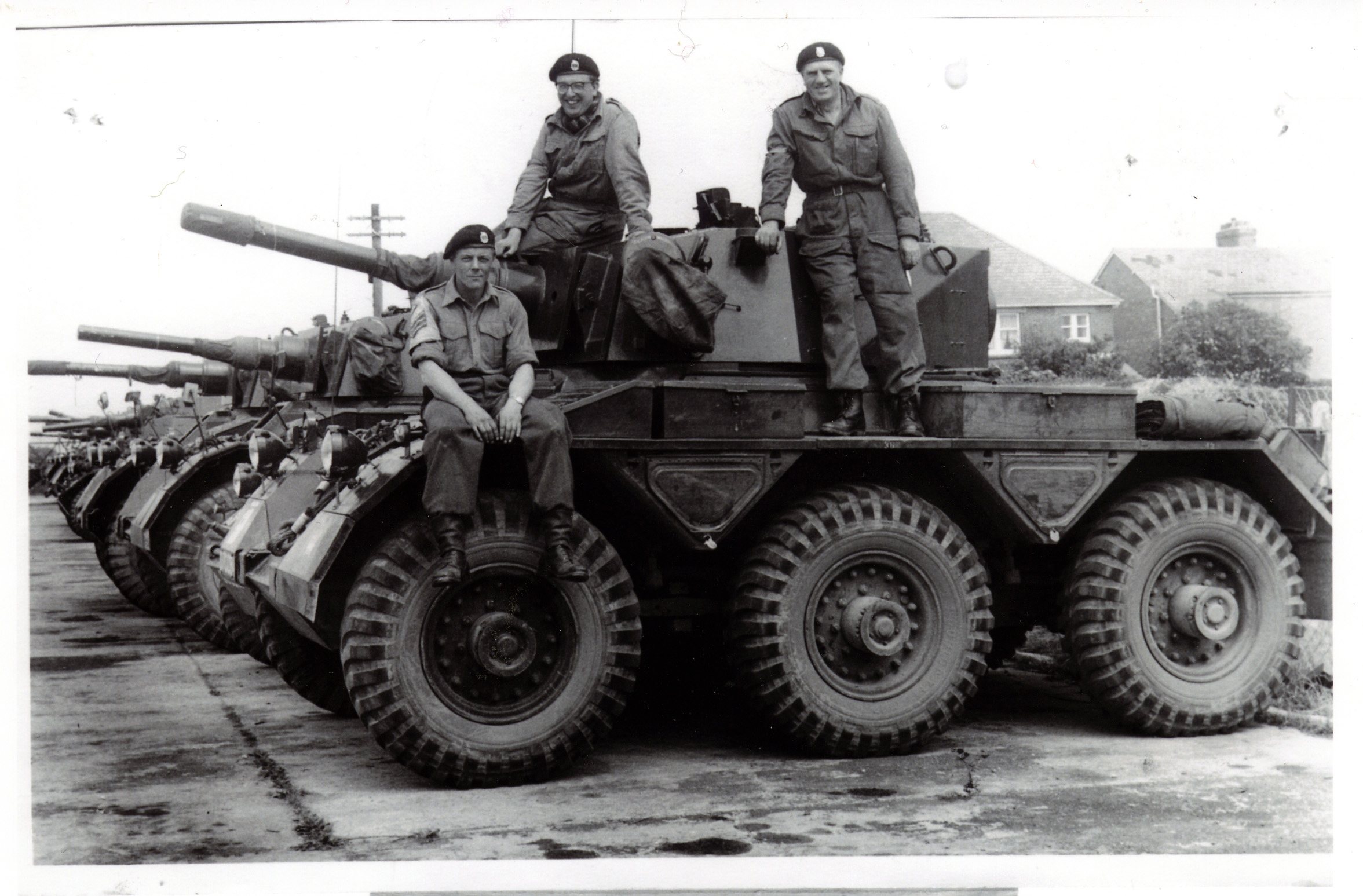 A second squadron was formed from C Company, 2nd Battalion, Wessex Regiment in October 1995 as D (Berkshire Yeomanry) Squadron, Royal Yeomanry at Slough. This was disbanded on 1 June 2000.

The role of the squadron

Today the squadron is a Territorial Army squadron of the Royal Corps of Signals, serving within both of the Royal Signals UK Brigades. The squadron supports NATO's Allied Rapid Reaction Corps (ARRC), providing essential Combat Net Radio communications for the ARRC or international coalition force

With the change of role from gunners to that of an armoured car regiment came new skills to be learned. The Regiment was equipped with Saladin Armoured Cars and Ferret Scout Cars and trained all over the UK. 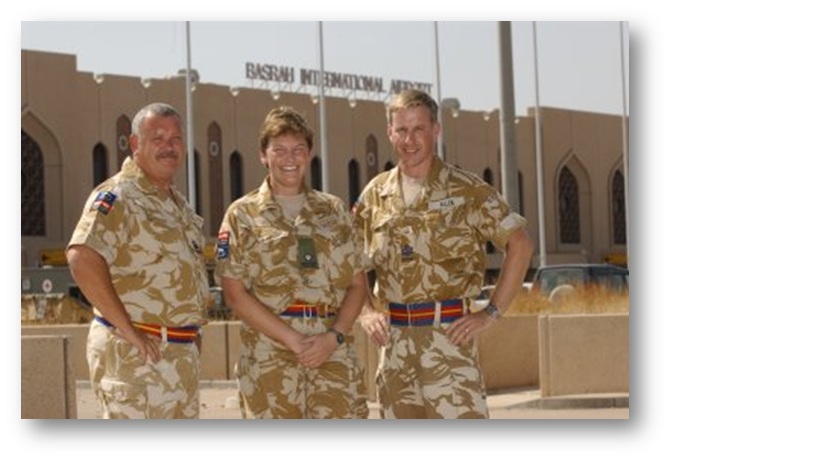 During 2003, 28 members of 94(Berkshire Yeomanry) Signal Squadron were mobilised for six month tours in Iraq. In total since 2003 over 75 Berkshire Yeoman have been called up to serve alongside their regular counterparts in Former Yugoslavia, Iraq and Afghanistan. 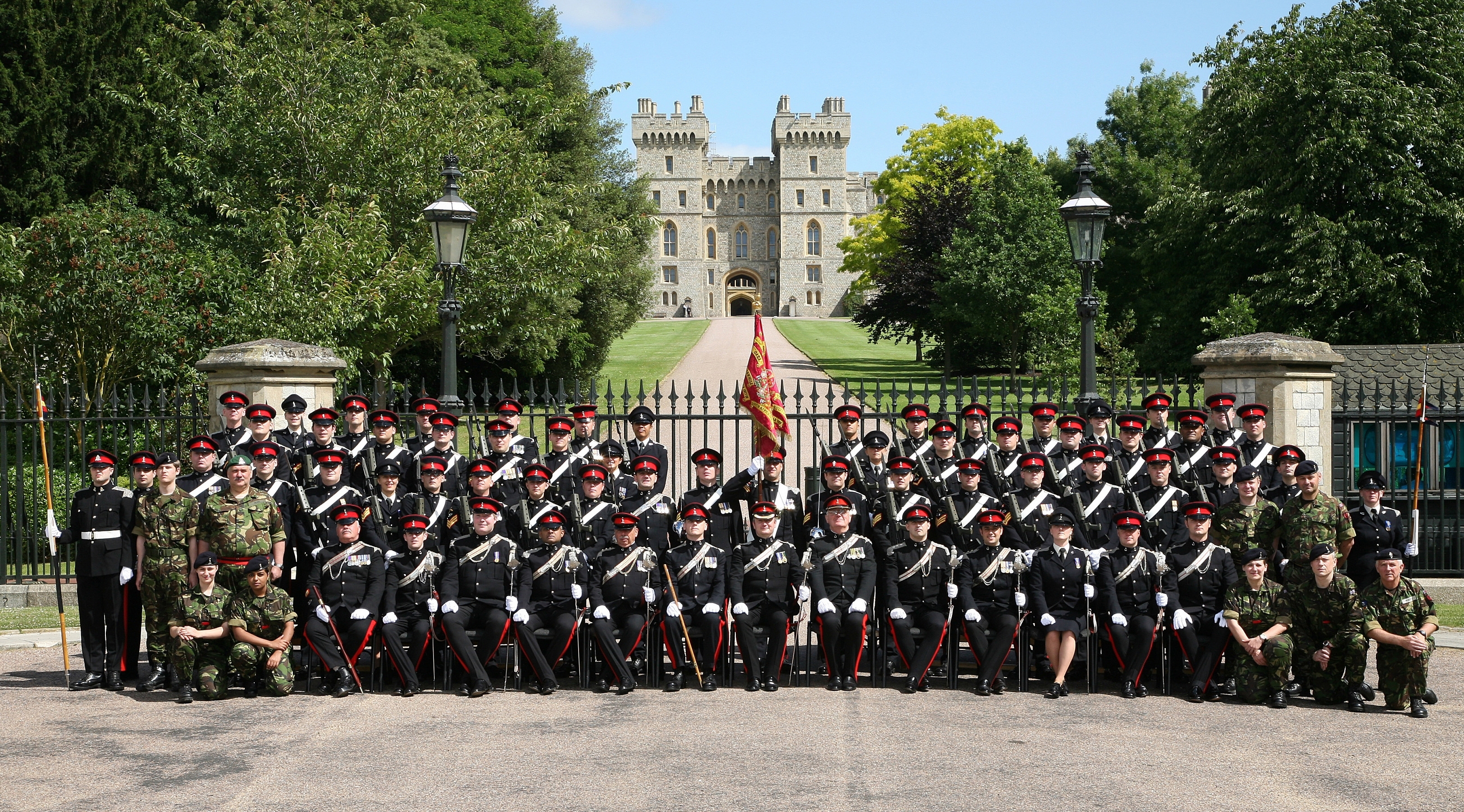 The Berkshire Yeomanry were granted the Freedom of the Royal Borough of Windsor and Maidenhead in 1994 to mark nearly two hundred years association with the Borough. This photograph was taken just before they marched through the town thus exercising their Freedom.